Songs of Fate and Freedom 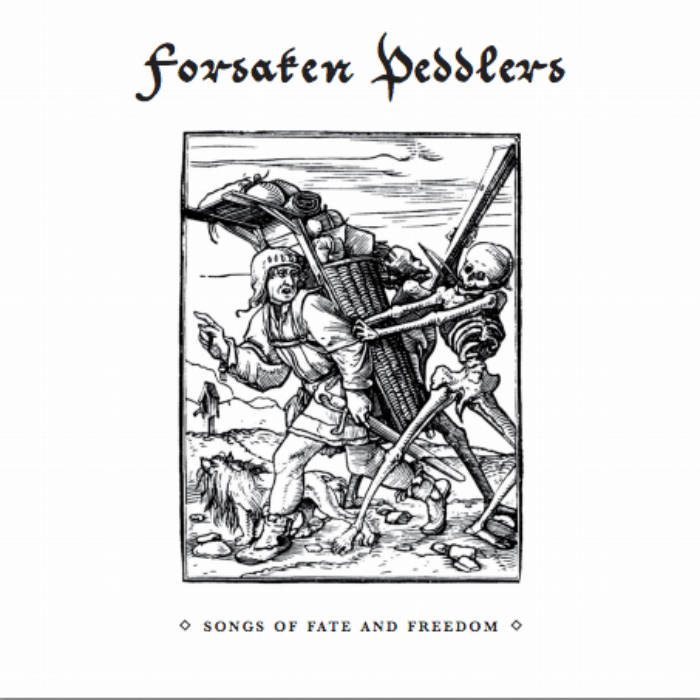 Emperor of the Underground of Doom..

All music by Forsaken Peddlers
All lyrics by Alexandre

Songs of Fate And Freedom was recorded, mixed and mastered by Julien Bous of Postghost Recordings between march and september 2014.
Artwork by Héloïse Laugier.

Bandcamp Daily  your guide to the world of Bandcamp